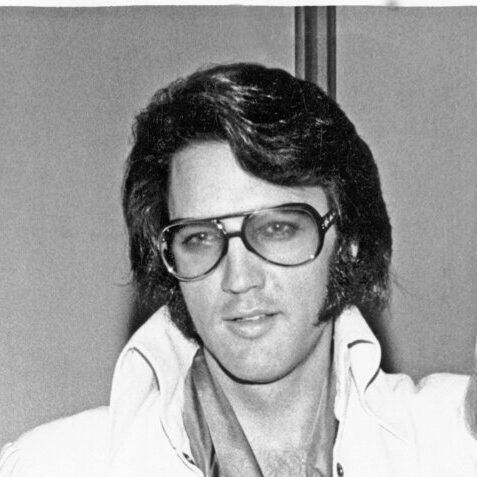 One good thing about everyone wearing masks all the time- it’s easy to imagine all the beardy guys with mutton chops.

I remember as a teenager I would draw all sorts of animals with Elvis sideburns, so that’s probably where this fascination started.

When you think of presidential mutton chops, the first person you think of is Martin Van Buren. He had them even when he was a younger man.

Next up, you’ll think of John Quincy Adams, the first president to have his photo taken.

He was played by Anthony Hopkins in the movie Amistad.

But the #1 greatest set of presidential mutton chops belongs to:

CHESTER ALAN ARTHUR. He also had them when he was young.

I watched an entire documentary about beer and the only thing I remember about it was the fact that Gerard Adriaan Heineken had some world class mutton chops.

My extensive, 30 minutes of research on the subject taught me that the type that Lemmy had were called “Friendly Mutton Chops” because they met up with his mustache.

I’m not totally sure what the technical term for John Lennon’s were, but I would call them “Unruly”

And we’ll finish off here with my Spirit Dad… Ian Paice from Deep Purple.

There was a time when it appeared that several members of the band were having a competition to see who could grow the best chops.

But who was the winner?

Do you know of anyone else who belongs on this list?

Thinking about getting back into MS Paint