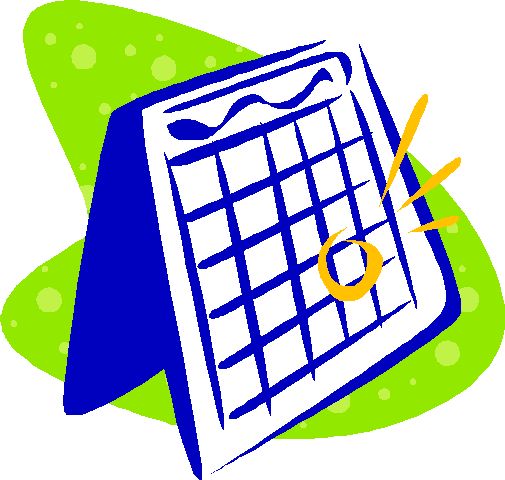 I spent the last four days at the Moontower Comedy Festival in Austin. This was the 6th year out of the 7 years it’s been around that I’ve gone to. I got the badge where you get to choose 6 headliners to be in the 2nd or 3rd row for. It turns out that I was in the first row for 5 of my headliners. I know it might have come across as humblebragging on facebook when I was like “oh no! I’m in the front row again. I hope this isn’t awkward!”

But, for real, there have been some times when I’ve been at the front at comedy things and it’s been awkward as heck. The first show of the first Moontower Festival, I got Daffy Ducked by Moshe Kasher. And then, a couple of years ago, my sister and I were at a small club and the only table that was open was in front of the stage when we saw Bridget Everett. There was sweat and a loose fitting shifty top and… yeah. It was a little overwhelming. Then, at one of the first Ping Pong Smackdowns my sister wanted to sit in the front row and, holy crap, I looked up from my lunch to see Ari Shaffir’s bare backside right in my face. I’ve been traumatized, is all I am saying.

This year my highlight was Tig Notaro. I’ve seen her a few times before but this was the best time of all. She was so funny I was crying from laughing so hard. Mike Birbiglia’s show “The New One” is also great. There was a point in the show when he said something his doctor told him about men (I don’t need to spoil this for the 3.5 people who might read this) and a lady behind me said, very seriously, “is that true?” and I wished I had eyes in the back of my head to see her husband’s response. They were going to have a talk when they got home. At the end, a man next to me audibly sniffled, holding back his tears. It was really good.

Thinking to the people I’ve never seen before that I’ll seek out in the future, I would say Julio Torres was really entertaining. I just liked him right away.

There were a lot of- I wouldn’t say “lowlights”- there were things that really made me think about the state of certain types of comedy and, like, what I personally find entertaining. What I would like to see more of and what I’d like to see less of. Because I saw a lot of people who were kind of telling the same joke.

The first year, at the same show where I got Daffy Ducked by Moshe Kasher, there were two dudes in a row who did the exact same 10 minutes. And we were in the front row and the second guy was sort of looking at us like “why isn’t anyone laughing at me?” and I didn’t know what to do. You can’t pretend to laugh at a guy telling the jokes a guy told 2 minutes before that you thought were just okay.

I wondered to myself, maybe he didn’t hear the guy before him? Because it was such a lazy premise it was entirely possible that at any given moment there were 25 men around the world also performing the EXACT same 10 (or 5 or 3) minute set. But then at one point he goes “as Brendan said…” and went on to finish the end of his joke that was going to be the same as Brendan’s joke anyway with the exact words on purpose. That was awkward.