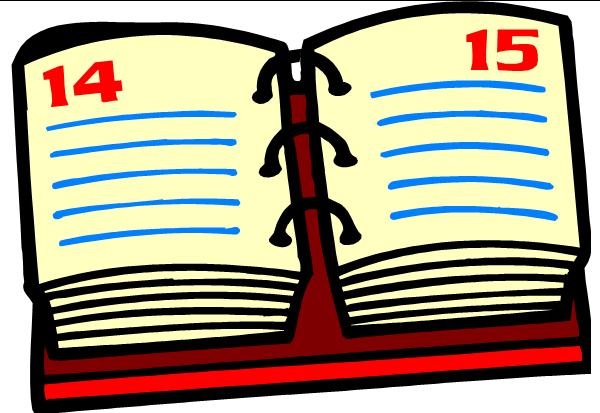 I went to two comedy festivals by myself. One in Austin and one in San Francisco. I saw Electric Six live twice, got to hang out with them, had a private two song acoustic set from Dick Valentine. I bought Trevor Dunn’s notes from when he wrote “Retrovertigo”. I saw Dead Cross live. I can’t remember how many times I’ve seen Mike Patton live now. It’s well into the 20’s. I went to “Walmart Academy” twice. Went back to San Francisco with my sister Jamie where we saw Kasabian live. I can’t express how exciting that was. I’ve backspaced over 27 exclamation points. I spent Halloween freezing in the pouring rain seeing LCD Soundsystem live. A few weeks ago, we went up to Dallas to see Glassjaw play for about 40 minutes and then we came right back- we left before the headliner came on! A few days after that, some little kid set fire to the store I work in. I had to spend the Wednesday before Thanksgiving and Thanksgiving Day working at a different Walmart and it was a nightmare. It taught me a lot about something I have been consciously trying to do this year- this horrible year in the history of the world- I’ve been trying to be nicer. We all need to be nicer to each other.

Think about how many people you encounter in your day. They are all going through stresses in varying degrees. There’s no reason to try to add to that. It’s difficult to try to spread calmness and be nicer. Sometimes I get frustrated or overwhelmed and I’m trying not to shut down and meltdown in those situations. I feel like I’ve made some strides in the right direction this year and I hope to continue in 2018.

jumping into the deep end