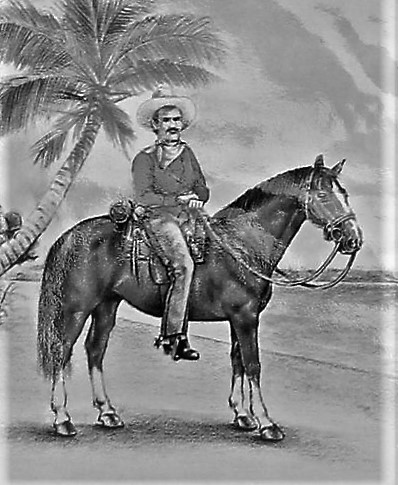 President Woodrow Wilson’s real first name was Thomas.
“Happy Birthday to You” was written by Mildred and Patty Hill.
There were 14 books in Frank L. Baum’s Oz series.
(three truths)

The dot on an i is called a tittle.
2007 will be the Year of the Monkey.
Ziggy’s dog is named Fuzz.
(two truths and one lie)

The first horse to win the Triple Crown was Sir Barton.
John Ford won the best director Oscar for A Place in the Sun.
Haywood Nelson
The Statue of Liberty weighs 375,000 pounds.
(two lies, one truth and one scientologist)

One of the daughters from The Waltons
Snakes are allergic to oats.
Chick Corea
Blanche is the capital of Bulgaria.
(two lies and two scientologists)

The movie Strange Brew is based on Shakespeare’s Hamlet.
Lachanophobia is the fear of pain.
Cocoa Puffs
Giovanni Ribisi
Edward Lowe invented Kitty Litter in 1947.
(two truths, one lie, one scientologist, and one breakfast cereal)

On average, Pluto stays about 6.3 billion miles from the sun.
The first Miss America was Rosemary Smallwood.
Karok
The gestation period of a baboon is 187 days.
I love Lucy’s Ricky Ricardo was originally going to be called Larry Lopez.
(three truths, one lie and one indian tribe)